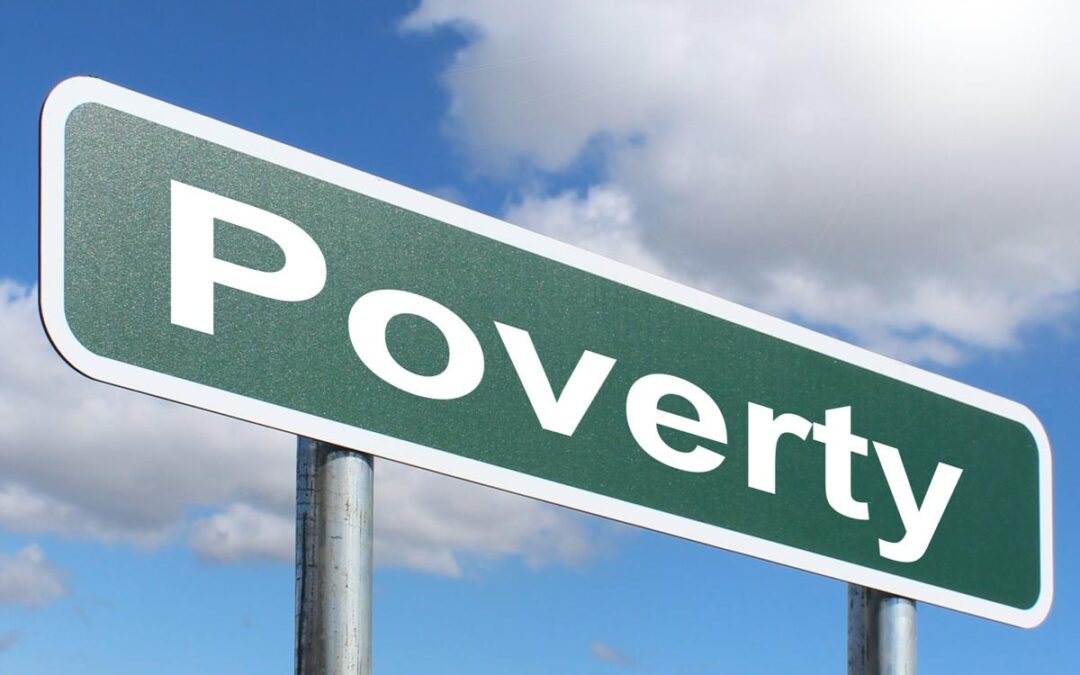 It is no secret that Harbor Country, as well as much of the nation, lacks affordable housing and has for decades. It is estimated that there is a lack of 7 million affordable homes in the US. Affordable means paying no more than one-third of income for rent or mortgage. According to Rent.com, “Nationwide rent prices have increased significantly year-over-year. One- and two-bedroom rents were up 22.6 percent and 20.4 percent, respectively.” Ironically, average rental rates are higher than typical mortgage payments.

Here are some of the reasons people are feeling more of a crunch:

According to data released by the U.S. Bureau of Labor Statistics, the consumer price index for used cars and trucks jumped up by 41% from January 2021 to January 2022. While this is good news for people doing trade-ins or selling a car, it is terrible news to those needing a car.

Social policy agenda items like housing, health care and infrastructure tend to receive focus in cycles. For instance, the concept of Medicare was brought up a number of times before it rose to the top of the national agenda in 1965. Affordable housing now appears to be rising to the top of the national (and local!) agenda as something that needs investment. State and federal funds are being designated to help repair existing housing, as well as building new. Watch for future articles on a groundswell of support for building affordable housing in Michigan.

Get in Touch. Get Involved.